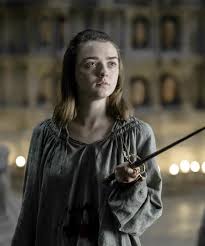 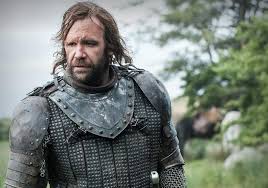 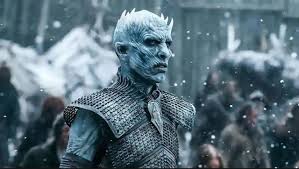 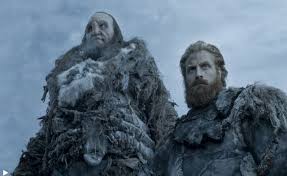 its hard to deal with the fact that people all over earth are watching the new season 8  of GOT but my tv set died and all i get now is regular basic cable on a 1980s tv set , which miraculously has a good picture , although the screen is smaller than a record album…i watch baseball on it but to see the score i have to crawl across the floor and put my face up to the screen to read the graphics.

i like for a show to make some sense, like Game Of Thrones does. . The Hound is my favorite character. he will probably get killed this year, i hope they dont turn him into a White Walker but that seems to be the coming fate of everybody, which is pretty weird.

maybe when GOT  is over these characters will move over to The Walking Dead (the worst series ever created) and kill everybody in about 4 minutes.

if i would been a character on the first season of  GOT , i would have been killed horribly in my first appearance , but would have parlayed that experience into endless talk show spots discussing things that i saw and heard on the set and juicy juicy gossip. i would be getting gigs at Comic Con and at various casinos as a greeter. . if a canoe twice is canoes why isnt a casino twice called  casinoes.

i have a real old walking cane that is a sword in disguise, if you cross me when i am walking,  i might run you through, if provoked. i can see old dried blood on the blade.

i am ready for a new series of Fargo.

i ate 2 cans of Armour Vienna Sausage the other day. for lunch. with mustard and crackers.

the next day i noticed that my hair was never more healthy looking..